Over the past decade, the improved quality of LED lighting has allowed homeowners to illuminate their homes in innovative and functional ways. LED strip lighting has become increasingly popular in the residential building sector as you can provide both task and feature lighting in a subtle and refined way. It is also a very timeless way that you can provide lighting to a space, whereas pendant and wall light fitting styles may date over time. 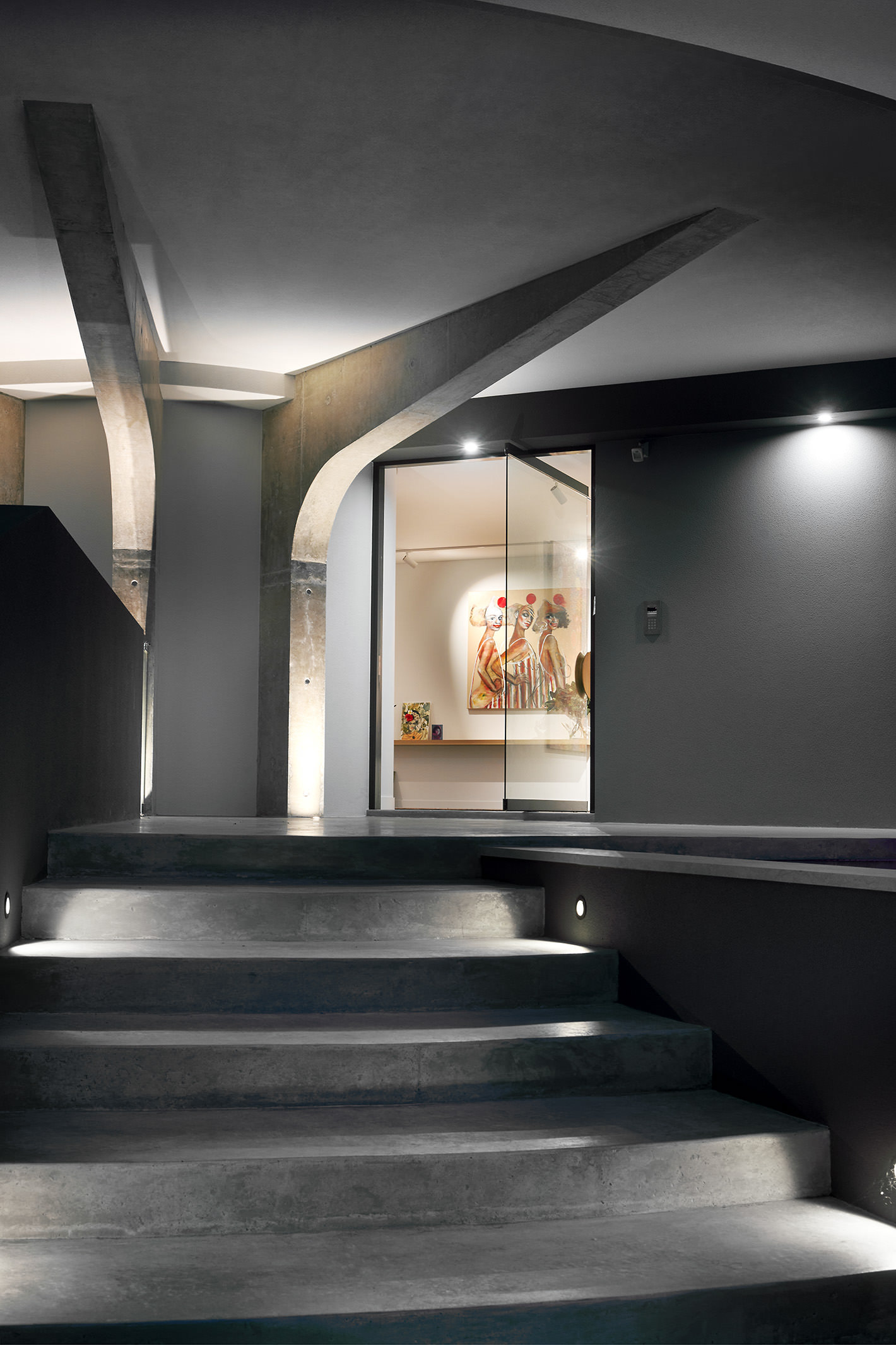 The most common areas where we tend to include LED lights are for areas that have overhead cabinetry where task lighting is required over benchtops. These areas are usually the kitchen, appliance pantry, scullery, laundry, kitchenettes and so on and we recess the LED light strips into the cabinetry for a seamless finish. Bathroom mirrors are another common place where people tend to include LED strip lights for either task or ambient feature lighting. Other places where we have chosen to include LED lights for feature lighting is within cabinetry plinths, in letterboxes to both feature light house numbers and also provide task lighting internally. Recently we have also included led strip lighting to feature light custom designed items on a couple of projects such as custom designed furniture and staircase handrails where the design intent is to flood ambient lighting both up and down the staircase void.

The most important thing to consider is whether adequate task lighting has been provided for the space. Consider feature lighting with a restrained approach – choose a hero element that you want to highlight rather than having an abundance of feature lighting otherwise the space tends to feel overdone and the original intent of feature lighting tends to get lost. We tend to stay away from light fittings that are on trend and favour timeless selections, as this is one of the first elements that will date within a space.

Lighting is one of the most crucial elements to a space as it has an effect on how other elements within the space appears, such as cabinetry, benchtop and floor finishes as well as paint colours, flooring and furniture selections. Ensuring that adequate task and feature lighting has been provided to a space is one of the most crucial items to spend time considering when designing a new home.